The beautiful and cultural islands of Polynesia have many forms of song and dance. However, each dance is associated with a specific island group, and is special to a specific culture. Hula comes from the islands of Hawaii, Tahitian derives from the islands of Tahiti, the Haka and Poi Balls originated in New Zealand, and fire knife dancing comes from Samoa. Although these dances may often be seen performed back to back in a Polynesian show, they are unique, and represent various cultures. 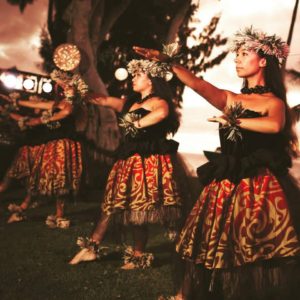 Hula is the dance of the Native Hawaiians. You may see beautiful graceful Hula Auana, or strong and powerful Hula Kahiko. Legend says that the Hula was originally performed for Pele, the goddess of fire, by her sister, Hi`iaka. Many Hula chants are an oral record of the history of Hawaii. The Hula has greatly changed over the years, but its' ancient roots are still portrayed in the dance. After the arrival of missionaries on the Hawaiian Islands in 1820, hula was banned. Although the dance was somewhat revived years later for the purpose of religious freedom, King David Kalakaua is credited for the full revival of the hula during his reign between 1874-1891. The art of Hula is credited for preserving the culture of the Native Hawaiians. Hula is well respected throughout the Hawaiian Islands, and can be seen at various events. 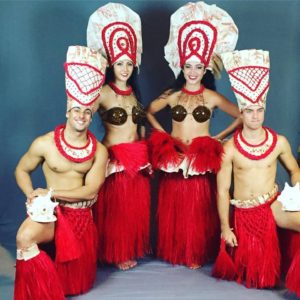 Ori Tahiti (Tahitian dance) is the dance of the Tahitian people. You may see the Otea, which consists of gyrating hip movements to drumming, or the Aparima, which tells a story through song. Tahitian people are known to love song and dance. In ancient times, the native people of Tahiti would perform various dances for special occasions. There was a dance to greet visitors at a ceremony, dances for prayer and worship, and other dances dedicated to ancient gods. Similar to the history of Hawaii, upon arrival of the missionaries, they banned all songs, games, and dances- as they viewed them as vulgar. Ori Tahiti wasn't revived until the 1950's; over a hundred years after it was suppressed by British colonists. Tahitian dance is well and alive today. Many people consider the Tahitian O`tea one of the most spectacular dances of Polynesia.

The Haka is one of New Zeland's traditional dances. There are many forms of the Haka. One of the most popular is the "Ka Mate." The Haka portrays strong, war like gestures. Historically, the Haka was performed for a variety of purposes ranging from preparing for battle to funeral services. Another dance of the Maori people is called Poi. Poi balls are weighted balls connected to string. They can be long or short. Poi tells a story while the dancer creates rhythmic and geometric patterns with the poi balls. 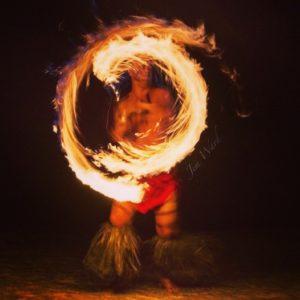 The fiery fire knife dance comes from Samoa. It has been passed on from generation to generation. The dance involves the brave twirling of a war knife. Traditionally the dance was used in ancient time to prepare a warrior's mind for battle. Today's fire knife dancers have added additional style and boldness to their performance.

Although the islands of Polynesia may share some similarities, each island is unique, having many differences. The dances of each specific island is special to its' people. Each dance is distinguished and beloved by its' specific culture.

Back to all articles & stories »

Back to all articles 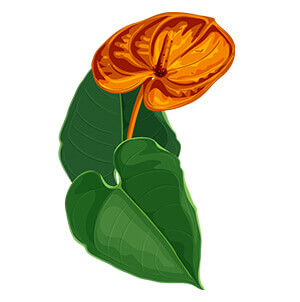 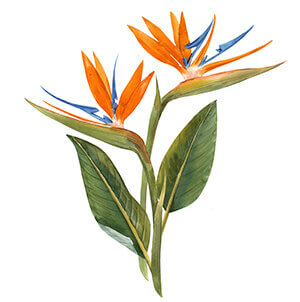 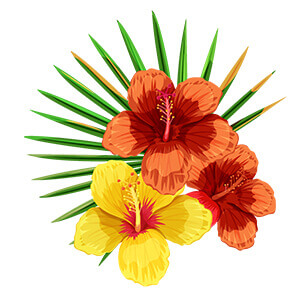 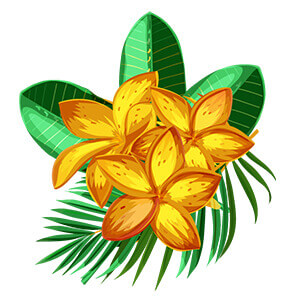